Kids Code Mississippi was founded in 2014 by Randy Lynn and Tim Mask, partners at the Jackson, Mississippi, based marketing agency, MWB. At the time, Code.org had begun working to increase opportunities for K-12 computer science education, and interest was growing rapidly, nationwide. Yet, in Mississippi, few people seemed to be talking about the issue, despite the lack of opportunities available. In fact, in 2014, only four high school students in Mississippi took the AP Computer Science exam. The previous year, only one student took the test.

Viewing comprehensive computer science education as imperative for the development of a strong and modern state economy, Randy and Tim decided to launch Kids Code Mississippi as a volunteer-led advocacy initiative, talking to anyone who would listen. Randy convinced teachers and administrators and his children’s school to participate in Code.org’s newly launched Hour of Code initiative and the school became Mississippi’s first winner of Code.org’s $10,000 state prize. Tim designed coding contests, two-generation hackathons and arranged meetings. Interaction with influential members of the CS education movement followed, including interviews with Mitchel Resnick, whose group at the MIT Media Lab developed the Scratch programming platform for kids, and Matt Richardson, the executive director of the Raspberry Pi Foundation North America. They also recruited Marina Bers, whose group at Tuffs University developed Scratch Jr and Kibo Robotics, to speak at Mississippi’s inaugural TEDx event, TEDxJackson. (Mississippi’s most famous amphibian, Kermit the Frog, was also on the bill. But that’s another story…)

One of those meetings piqued the interest of Mississippi Department of Education officials, leading them to partner with the MSU Research and Curriculum Unit to develop a new pilot program for computer science at Mississippi schools, called CS4MS. The pilot is now active in more than 50 school districts and, today, interest continues to grow in our state. As of 2018, schools across the state are joining the CS4MS pilot and Mississippi has seen the fastest growth in AP Computer Science exams in the nation – 556% raw growth from 2016 to 2017.

Every day, our lives are being influenced by computer technology. Our smartphones are with us from morning to night. We use computer applications at work. We catch up with friends via online social media networks. More and more, we are surrounded by devices that run on code – from our cars to our crock pots.

Mobile computing, the internet of things, artificial intelligence and automation are having a deep and lasting impact on the nature of work. While some futurists are expecting as much as 40% of all U.S. jobs to be eliminated by automation, it’s more likely that jobs will simply require a greater degree of technological interaction and know-how.

There are clear economic benefits for those who excel in computer programing, software and website development and cybersecurity. But learning to code shouldn’t be reserved only for students interested in those fields. Every child should have the opportunity to benefit from the creative, problem-solving and higher-order thinking skills that learning to code offers. Consider the following:

• Computing occupations are the #1 source of new wages in the United States.

• Computer science majors can earn 40% more than the average college graduate over their lifetime.

• There are about 500,000 open jobs in computer science across America, and demand is expected to grow at twice the rate of all other jobs. 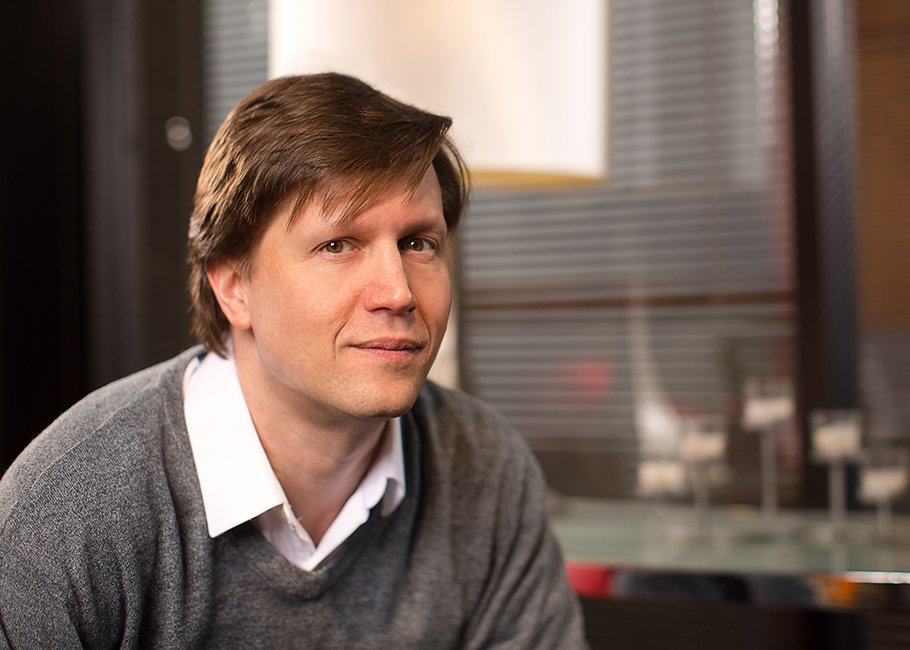 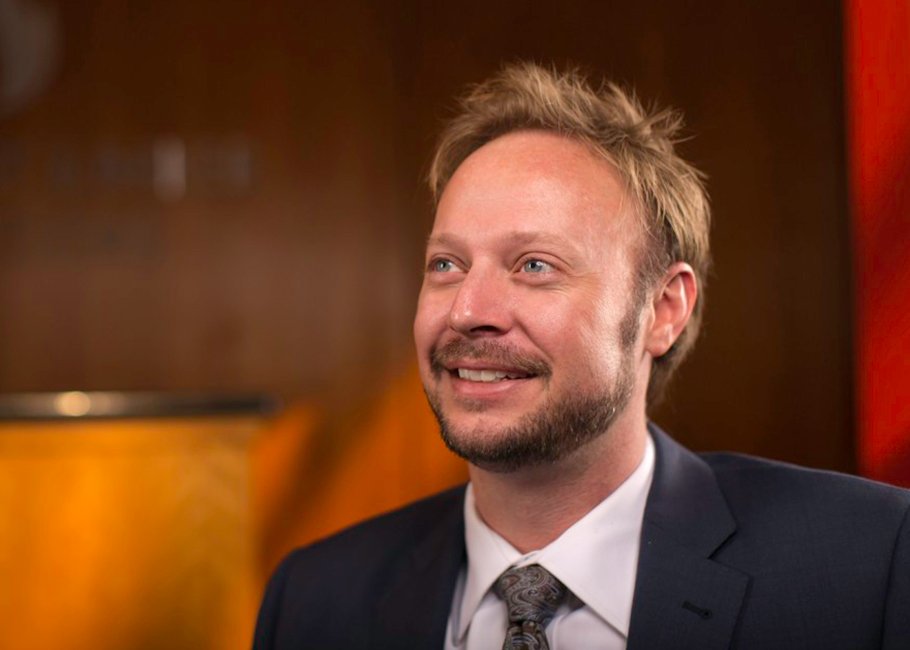